Why make Palos Verdes your home? 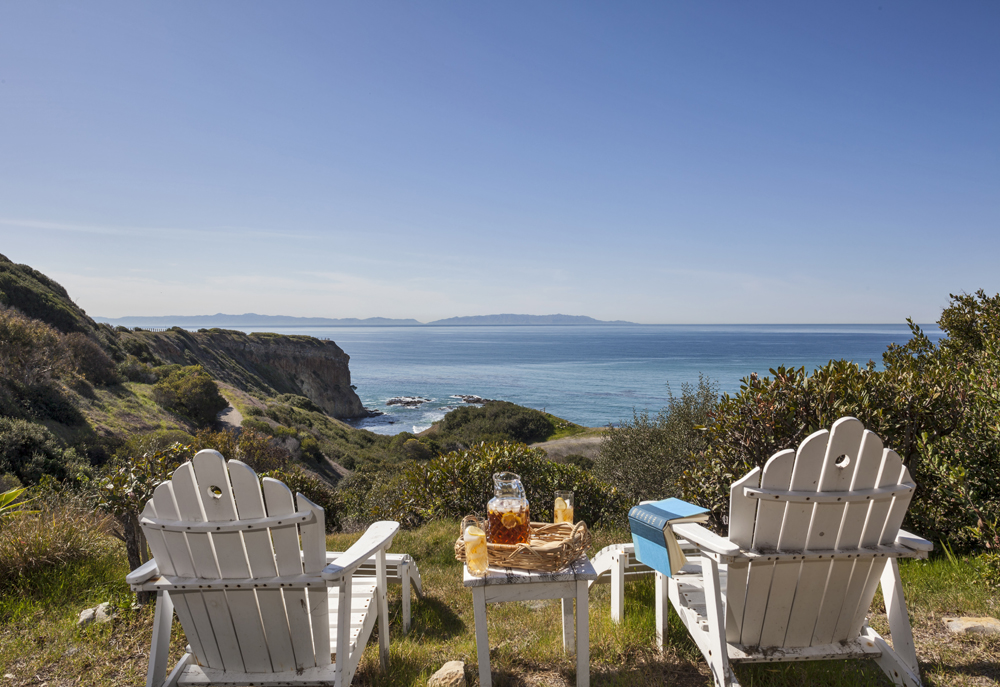 One of the biggest decisions people come across in life, is where to live. Where is the best place to start a family? Where will you be virtually 100% sure that your family is going to be safe and happy? For most people who have seen the city, Palos Verdes Peninsula would be an obvious candidate. The city of Palos Verdes, a bit secluded from the rest of Los Angeles, is a safe, relatively small city in Southern California. On its own peninsula, Palos Verdes is known for its fantastic weather, undeniable safety, and gorgeous homes. Palos Verdes itself has 4 smaller cities within itself: Palos Verdes Estates, Rolling Hills Estates, Rancho Palos Verdes, and Rolling Hills. Each of these sections consist of family friendly neighborhoods, and each part offers its own beauties and terrain.

No matter where you reside in Palos Verdes, you are never further than a 20 minute drive from the ever dazzling Rat Beach. Above Rat Beach, you can find the Palos Verdes Beach and Athletic Club, one of the more exclusive places on the peninsula. Further down the coast lies the exquisite Terranea ocean side hotel and resort, where people often go to vacation with golf and their spas head-lining the resort. Many homes in Palos Verdes, especially Palos Verdes Estates, have beautiful ocean views. But there is more to living on the hill than looking at the ocean. On top of the Peninsula, you can find shopping centers such as the Peninsula Center, and the Promenade on the Peninsula. In the Peninsula Center, you can find your every day fast- food eataries, along with grocery stores such as Pavillions. The Peninsuala Center is one of the few places where you can get all the essentials, whether it be a hair-cut, new clothing, some frozen yogurt, or a nice work out. Literally in walking distance, one can find the Promenade on the Peninsula, a tranquil outdoor mall. With many delicious restuarants, including Marmalade Café, and Ruby’s, this mall is sure to have people enjoying their weekends. After dinner, people often go see a movie, located at Regal Cinemas on the top floor. Don’t feel like a movie? Go ice-skating at the Ice Chalet across from Ruby’s.

Palos Verdes is an incredible place to have a family, consisting of five public elementary schools, three public middle schools, two public high schools, and one K through 12th grade private school. Palos Verdes is not known as a city for college kids, as there is only one small community college; however, both high schools have incredibly high rates of graduation, and amazing college admission numbers. With no gang violence, and stunningly low overall crime rates, the Palos Verdes Peninsula is nationally ranked as one of the safest places to live. Homes may be expensive, but needless to say there is a reason for the high prices; living on the Palos Verdes Peninsula is worth it.